Panasonic Toughbook continues partnership, shifts to Kahne's No. 5 team in 2016

Panasonic Toughbook continues partnership, shifts to Kahne's No. 5 team in 2016 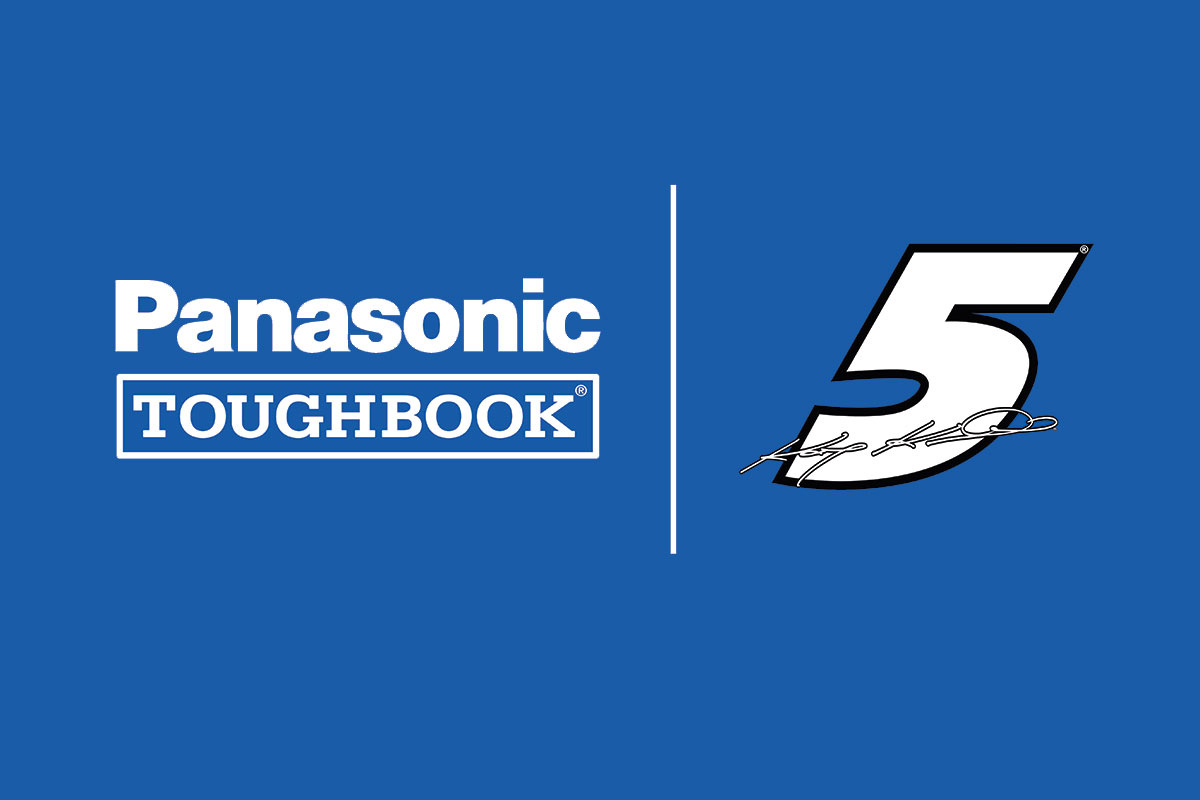 This season, Panasonic will be featured as a No. 5 team primary sponsor in two Sprint Cup races -- Feb. 28 at Atlanta Motor Speedway and Oct. 2 at Dover International Speedway -- and as an associate-level partner in all other events.

“We’ve partnered with Hendrick Motorsports for almost a decade because they exemplify the attributes the Panasonic and Toughbook brands represent -- quality, performance, reliability and leadership,” said Jan Ruderman, vice president, Business Mobility Group, Panasonic System Communications Company of North America. “Kasey is an extension of the Hendrick Motorsports brand and an exemplary competitor in his own right. As we enter the 2016 NASCAR season, we believe our partnership with Kasey, his team and Hendrick Motorsports will deliver great results both on and off the track.”

Panasonic became a Hendrick Motorsports technology partner in 2007 and expanded its program in 2014 by adding on-car sponsorship. It was a two-race primary sponsor of the No. 24 Sprint Cup team in 2014 and 2015 as part of its current three-year agreement that runs through 2016.

“The partnership influences all areas of our company,” said Patrick Perkins, Hendrick Motorsports’ vice president of marketing. “Panasonic products are used in every Hendrick Motorsports department, from competition to marketing, and we’ve seen the results. We’re proud to continue the relationship and look forward to more wins together in 2016 and beyond.”

Since joining Hendrick Motorsports in 2012, Kahne, 35, has earned three Chase for the NASCAR Sprint Cup berths and five race wins with the No. 5 team. The Enumclaw, Washington, native has 17 career wins, 27 pole positions and 156 top-10 finishes in NASCAR’s top division.

“I’m happy to be part of Panasonic’s continued relationship with Hendrick Motorsports,” Kahne said. “They’re a worldwide brand, and their technology helps with our performance every day, both on and off of the racetrack. It’s a partnership that directly impacts our whole organization and will help give us every opportunity for success in 2016."