Hendrick: We need Earnhardt 'for the long haul'

Hendrick: We need Earnhardt 'for the long haul' 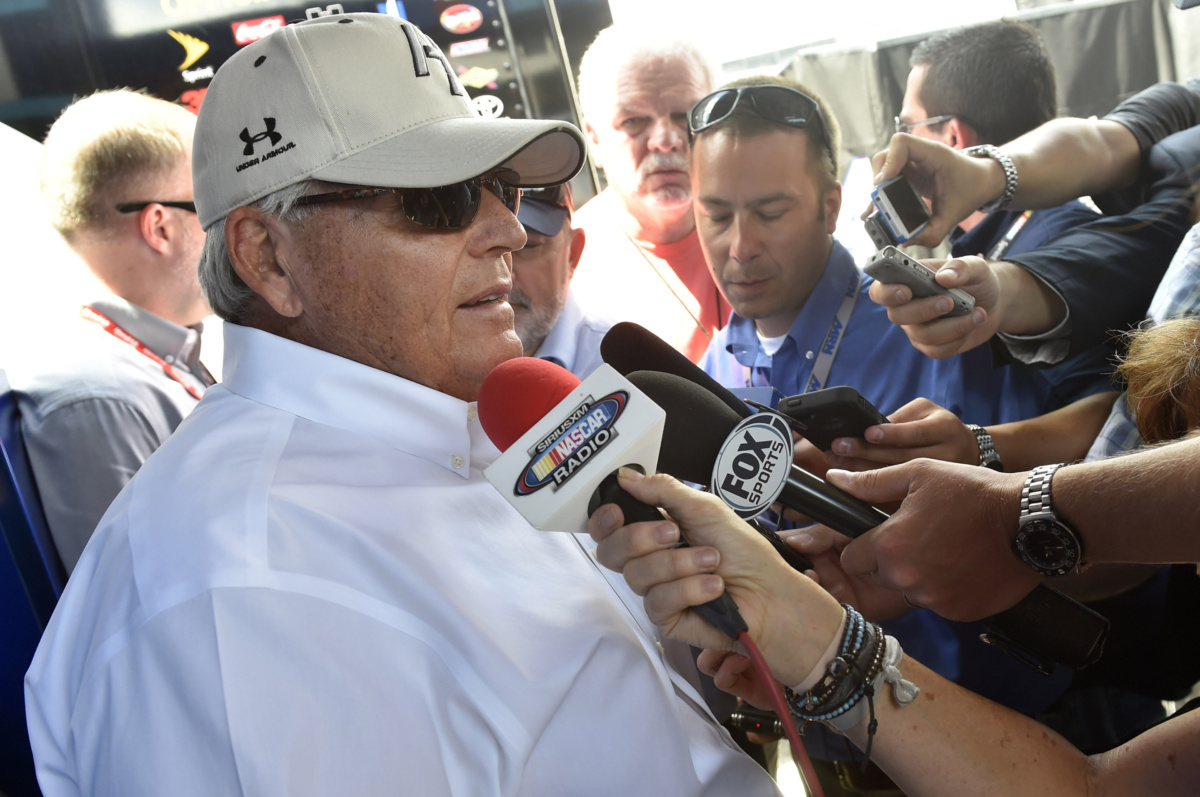 CONCORD, N.C. – When it was announced that Dale Earnhardt Jr. would miss the race at New Hampshire Motor Speedway after experiencing concussion-like symptoms, Hendrick Motorsports owner Rick Hendrick said he was proud of Earnhardt for “standing up” and addressing how he was feeling.

Meeting the media Sunday at New Hampshire, Hendrick said the organization is supporting the driver throughout the process.

“You know we love Dale Earnhardt Jr.,” Hendrick said. “We love all of our drivers and we want to see them good and healthy.”

Hendrick said he understands how hard it is to step out of the car for any reason, so when the doctors did not clear Earnhardt to race, he wanted to make sure that the driver wasn’t too hard on himself.

“You know it’s really tough,” he explained. “It’s tough on Dale – he wants to be here for the team, for his fans, for his sponsor, and it’s hard.”

But, he said, everyone knows it was not only the right decision, but the only decision.

Hendrick noted that Earnhardt would undergo more tests this week, and it will remain up to the doctors to give the driver clearance to get back in the car when he is ready.

He wanted to make it clear to Earnhardt that he should take as much time as necessary to make sure he is 100 percent healthy.

Hendrick reiterated that he is not a doctor and he would let the experts make the decisions when it comes to Earnhardt’s timeline, but that the organization will be excited to have him back in the car whenever he is healthy – whether that comes this weekend at Indianapolis Motor Speedway or not.

“I’m hopeful and encouraged that he’s going to be fine,” he said. “We’ve just got to give him a little time to rest.”