What They're Saying: Approaching the Brickyard

What They're Saying: Approaching the Brickyard 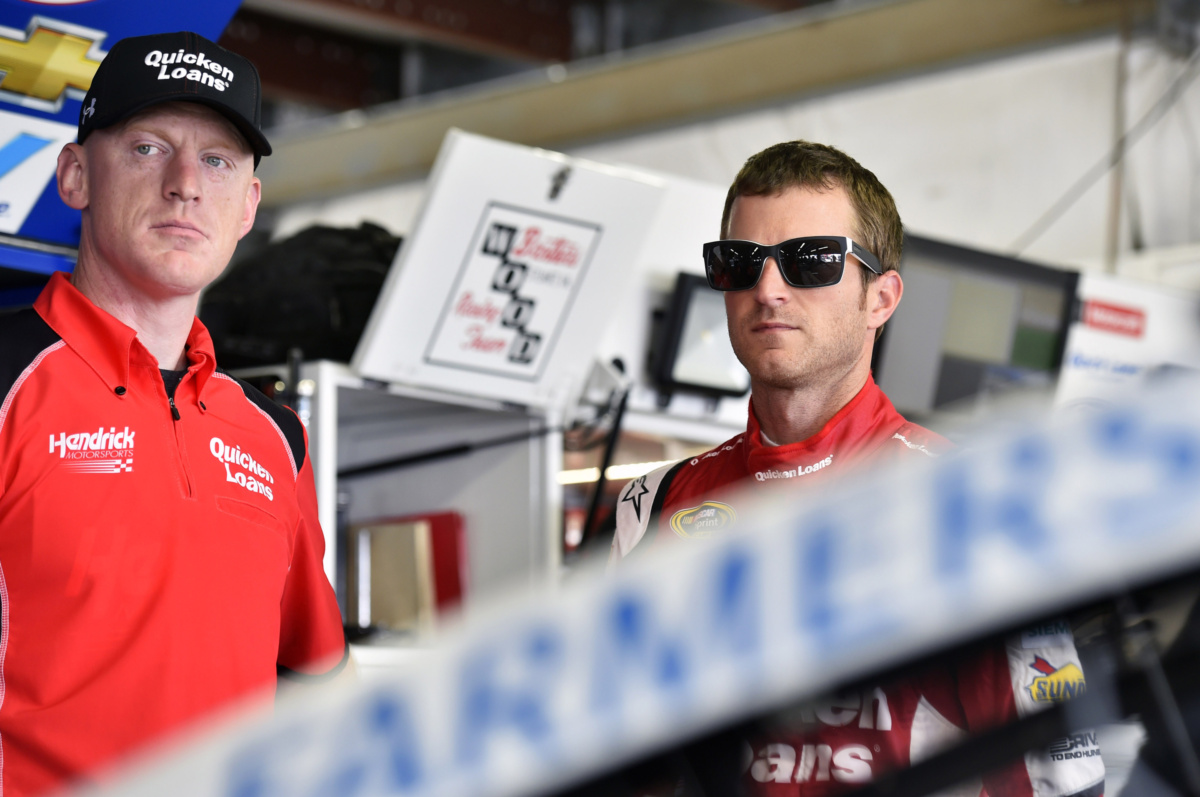 “Both short chutes off of Turns 1 and 3 are really important to set you up for the next corner. A lot of the times if you are racing somebody in the short chutes, it ruins your next corner, Turns 2 and 4 coming up to the super long straightaways. So if you are racing somebody through the short chute and don’t get off of one of those corners good, the car that’s two or three cars behind you that runs a great exit off the corner before the long straightaway will pass you and the car you are battling -- so it’s interesting how that works. You have to know how the momentum is and where the other cars are around you if you try and make a move in that area.”

“Indy is such a special place. It’s definitely even more special to me with my dad having won there in the early 2000s – one of the first handful of races that NASCAR held there. That was one of the few races that I vaguely remember going to Victory Lane with him and being a part of. Even if I don’t remember a lot of it, just being in the pictures is neat. I think Indy is already special with a lot of the history that they have there from the Indianapolis 500 for so many years, and I think with my dad’s success to me it’s always been a special place. I enjoy going there and am looking to get back there and hopefully bettering the run we had last year.”

“Based on the test session, one thing I forgot from only going there once a year is how temperature-sensitive that racetrack really is. The morning sessions opened up with a ton of grip and the car was pretty comfortable. That afternoon once the heat of the day set in it got really, really tricky. With a three o’clock start time I think that will allow for the track to cool down and it will be a little more forgiving. Indy has four distinct and unique corners. I will be happy with myself to get three of the four corners right each lap – it’s a very, very challenging track. Lots of concentration required. It sure does feel good when you win there. It’s a celebration like no other."

“First and foremost, the main goal right now is to make sure Dale (Earnhardt Jr.) is on the proper path to recovery and that he doesn’t have the stress of having to return to the car before he is completely ready. Our thoughts are with him through all the testing and waiting that he has to go through.

“As far as going to Indy with Jeff Gordon, it’s definitely going to be a little bit of a different atmosphere. With him coming back for the two fill-in races, there is going to be a lot of media attention, especially in his home state, so we’ll just need to concentrate and focus on the task at hand. We are getting to work with one of the most iconic figures in NASCAR, who has helped get the sport to where it is today.”