What time is the Las Vegas race? What you need to know to watch this weekend's action 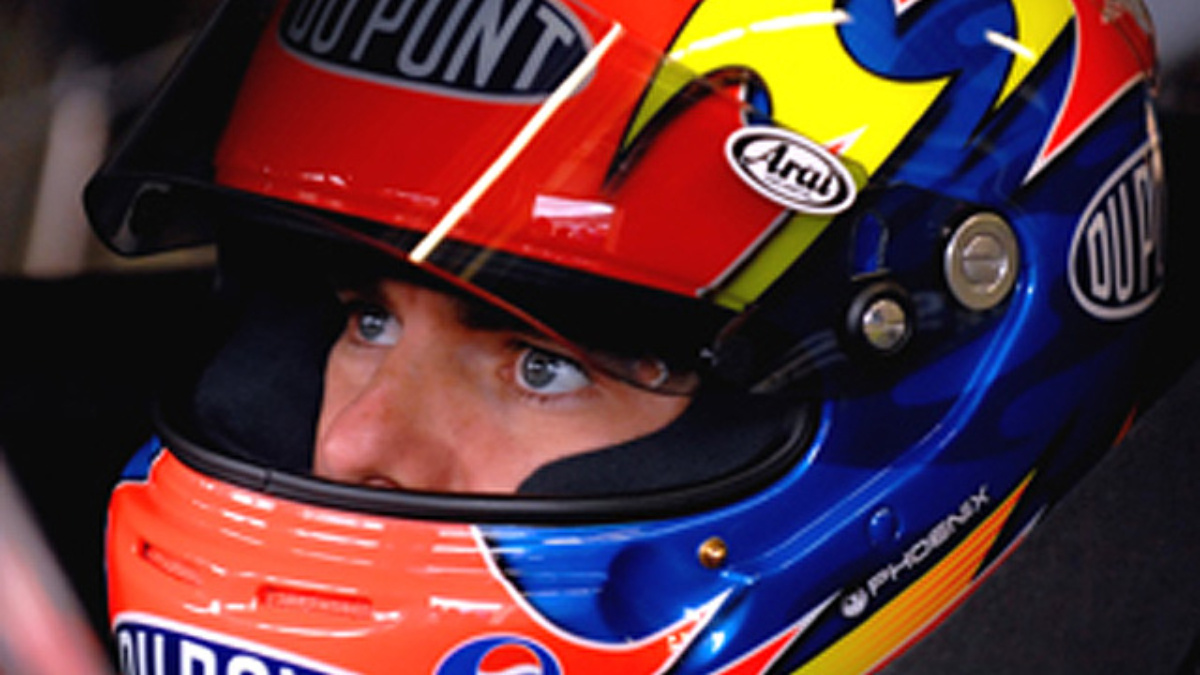 HOLLYWOOD, Calif. (July 12, 2007) – Jimmie Johnson won the 2006 NASCAR NEXTEL Cup Series championship, but sports fans still recognized Jeff Gordon for his skillful driving. Via on-line voting by sports fans, Gordon won the “Best Driver” award Wednesday night at the 15th Annual ESPY Awards held in the Kodak Theatre. Gordon bested his Hendrick Motorsports teammate Jimmie Johnson, Daytona 500 champion Kevin Harvick, IndyCar Series champion Sam Hornish Jr., Indianapolis 500 champion Dario Franchitti and NHRA Top Fuel champion Tony Schumacher. “Winning an ESPY is an honor,” Gordon said. “It’s one of the most prestigious awards in sports. It’s a credit to how the No. 24 DuPont team performed over the last year. “Hopefully we can continue to have success through the end of this season and be in contention for next year’s award as well.” Johnson was also nominated in the “Best Championship Performance” category. That award went to Peyton Manning, quarterback for the Super Bowl champion Indianapolis Colts. Wednesday night’s ceremonies were hosted by comedian/talk show host Jimmy Kimmel and NBA star LeBron James. The show will be broadcast on Sunday at 9 p.m. ET on ESPN.
Prev Article