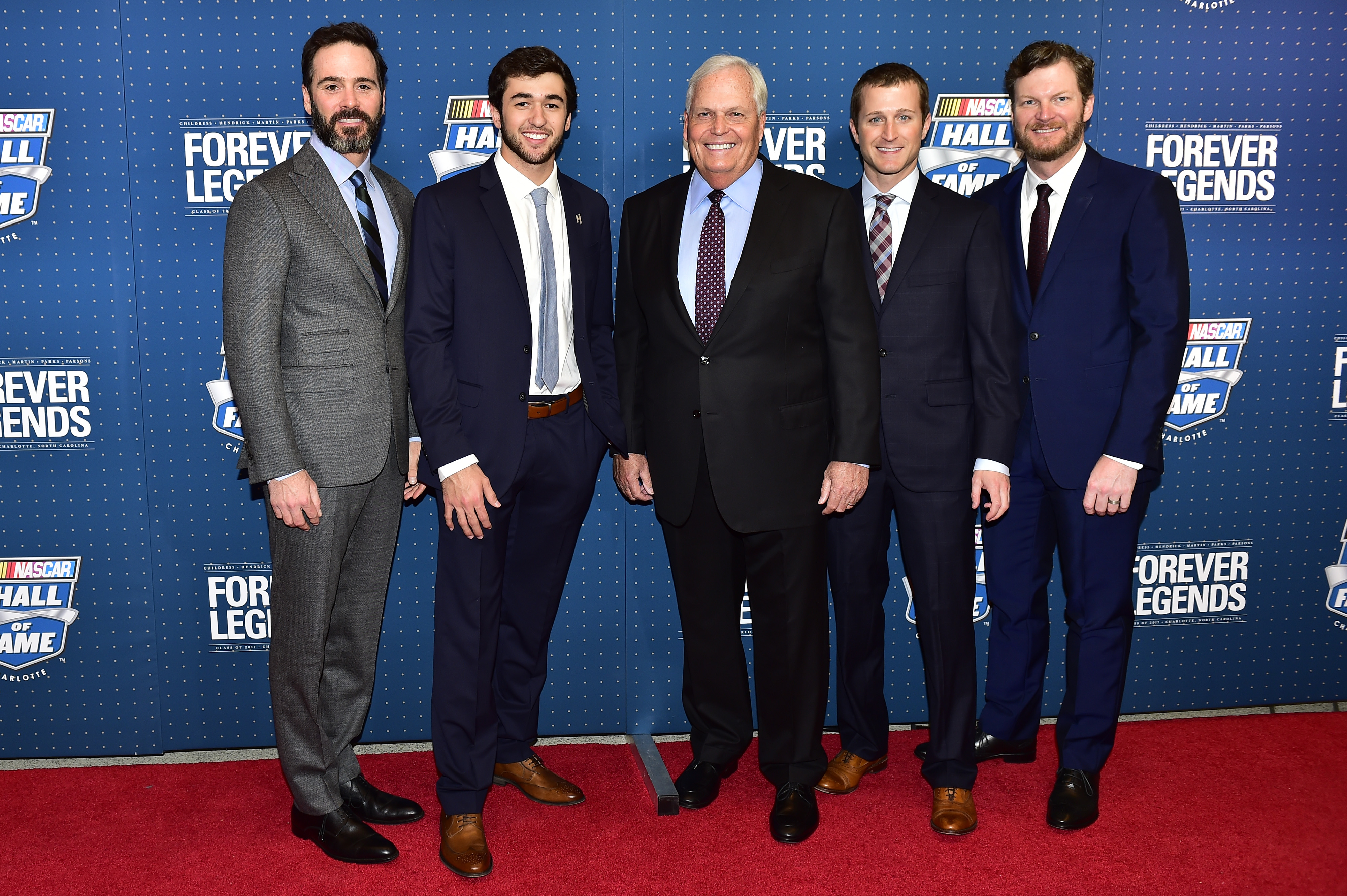 The four NASCAR Cup Series drivers and the Hendrick Motorsports organization have committed a combined $200,000 to establish the fund and are now encouraging the public to join the effort by making a donation before midnight ET on Wednesday, Sept. 20. Tax-deductible contributions can be made by visiting HendrickRelief.org.

All donations to the campaign will benefit qualified charitable organizations supporting disaster relief efforts, including the Hurricane Harvey Relief Fund, which is housed at the Greater Houston Community Foundation, a 501(c)(3) public charity.

“The devastation caused by Harvey is incomprehensible,” said seven-time Cup Series champion Johnson, driver of the No. 48 Lowe’s Chevrolet for Hendrick Motorsports. “NASCAR fans are some of the most generous and giving people on earth. With another hurricane (Irma) potentially on the way, we encourage everyone to consider joining us (with a contribution). Over the next two weeks, we want to raise as much as we can to help as many people as we can.”

The disaster relief fund is hosted by the Jimmie Johnson Foundation, which is a 501(c)(3) nonprofit organization.