Retro racing at Darlington this weekend

Retro racing at Darlington this weekend 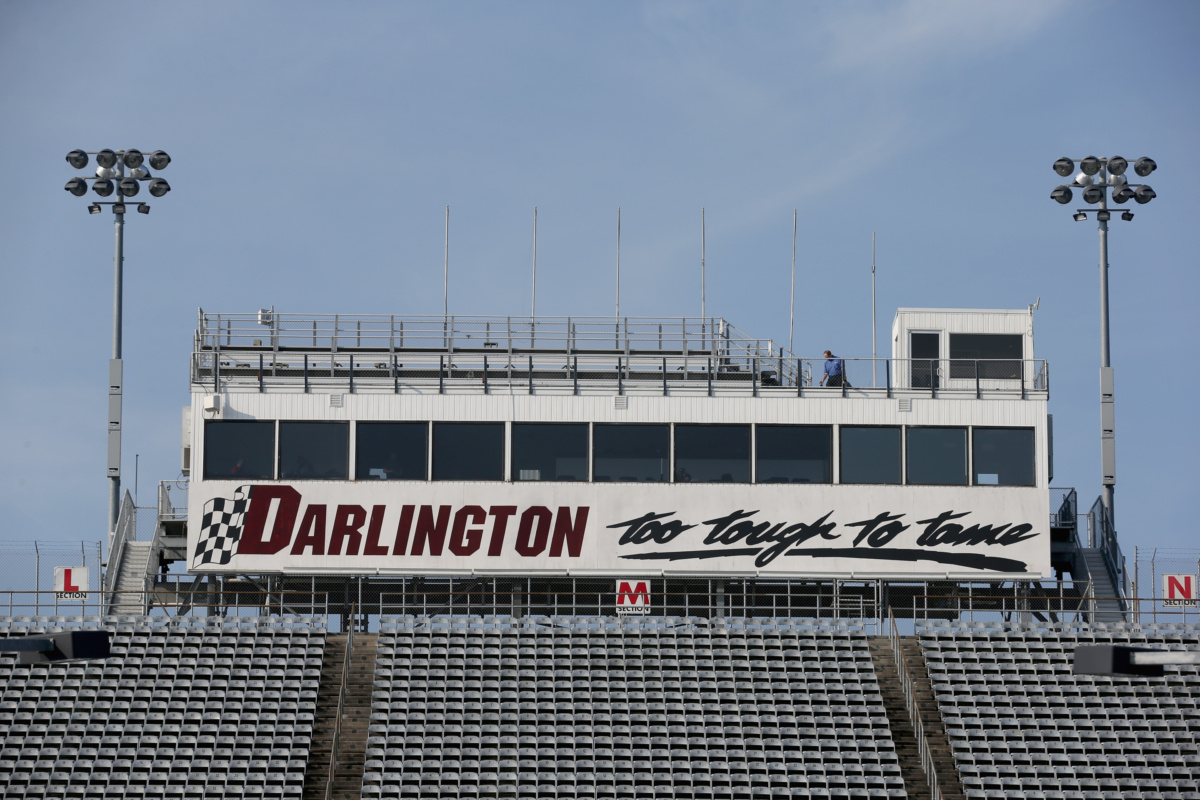 CONCORD, N.C. – History has a way of repeating itself, and this weekend at Darlington Raceway NASCAR’s history will come alive once again.

The Southern 500 at Darlington Raceway is returning to Labor Day weekend for the first time since 2003.

And for many in the sport, that is something very special.

“There are places that you go in sports,” Kyle Petty, retired NASCAR driver and co-host of NASCAR America on NBC Sports Network said. “And whether it be Augusta or Churchill Downs or the old Boston Garden, whatever it may be, there’s places that evoke the history and the ghosts of the guys who came before you, and Darlington is that place.”

This year at Darlington it is going to be a blast from the past.

Most drivers will be seen behind the wheel of a throwback paint scheme that once raced around “The Lady in Black” and many will even don throwback firesuits and helmets.

Hendrick Motorsports will take part in the festivities with four throwback Chevrolet SS paint schemes -- including Kasey Kahne's, which was unveiled Wednesday morning.

Jeff Behnke, Vice President of NASCAR Productions, said that is going to be a highlight for the viewers.

“I believe there are over 30 cars that are participating in that,” Behnke said. “So we’re doing ‑‑ we’re showing photos, we’re showing video, all kinds of things from the retro paint schemes that the drivers are doing to help push that forward.”

The race will be broadcast on NBC and the network is taking the throwback theme to the next level. At some point that night, legendary NASCAR broadcaster Ken Squier will join the broadcast, along with Ned Jarrett and Dale Jarrett, to call part of the race.

For fans new and old, the race is going to be a time to look back at the history of NASCAR and at the people who built the sport.

Steve Letarte, former crew chief of Dale Earnhardt and the No. 88 team and current NBC analyst, said this weekend is about education. To go back and relive the past and appreciate who and what has made the sport what it is today.

And the race this weekend will be another one to add to the history books.