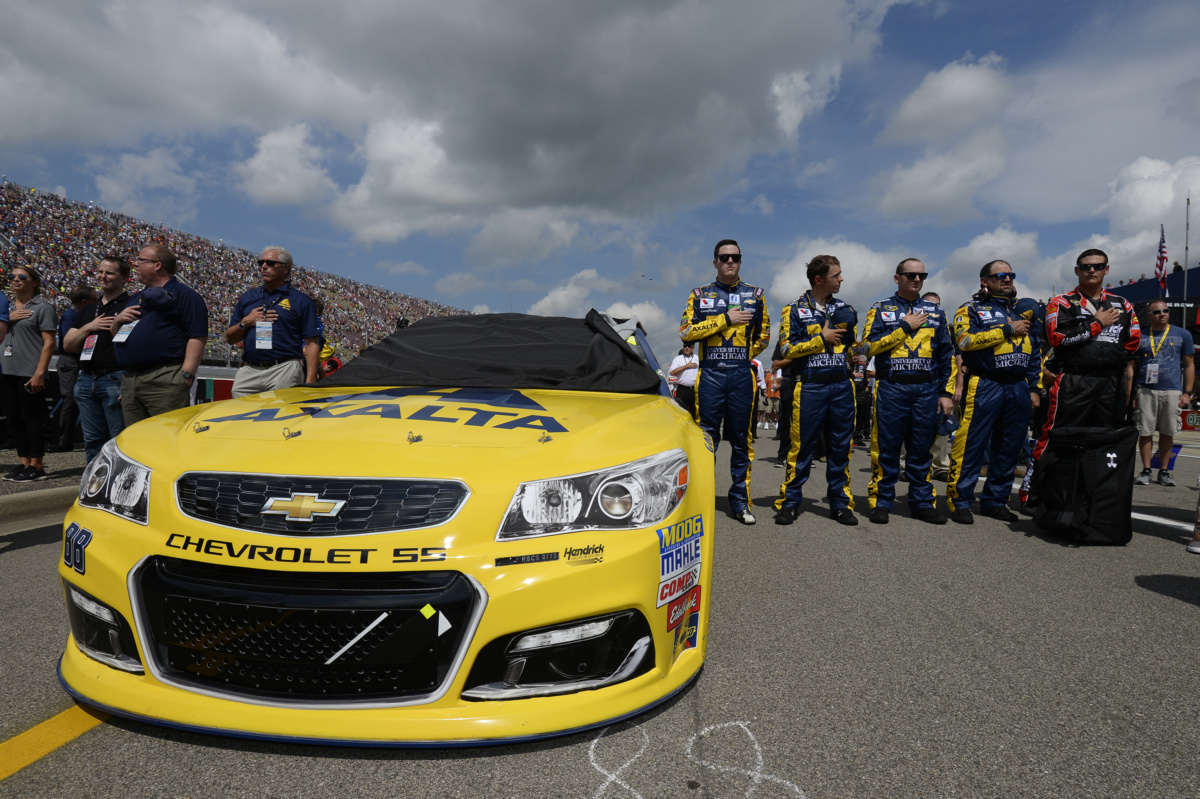 CONCORD, N.C. – With four team members hailing from the Midwestern state, the No. 88 Chevrolet team is no stranger to Michigan.

In addition to crew chief Greg Ives, who lived in Bark River, Michigan, Doug Wojcik, a race engineer on the No. 88 team also has ties to Michigan.

Although he grew up in Wisonsin, Wojcik attended Michigan Tech while earning his engineering degree and followed his education up with an internship at Dale Earnhardt Jr.’s JR Motorsports. 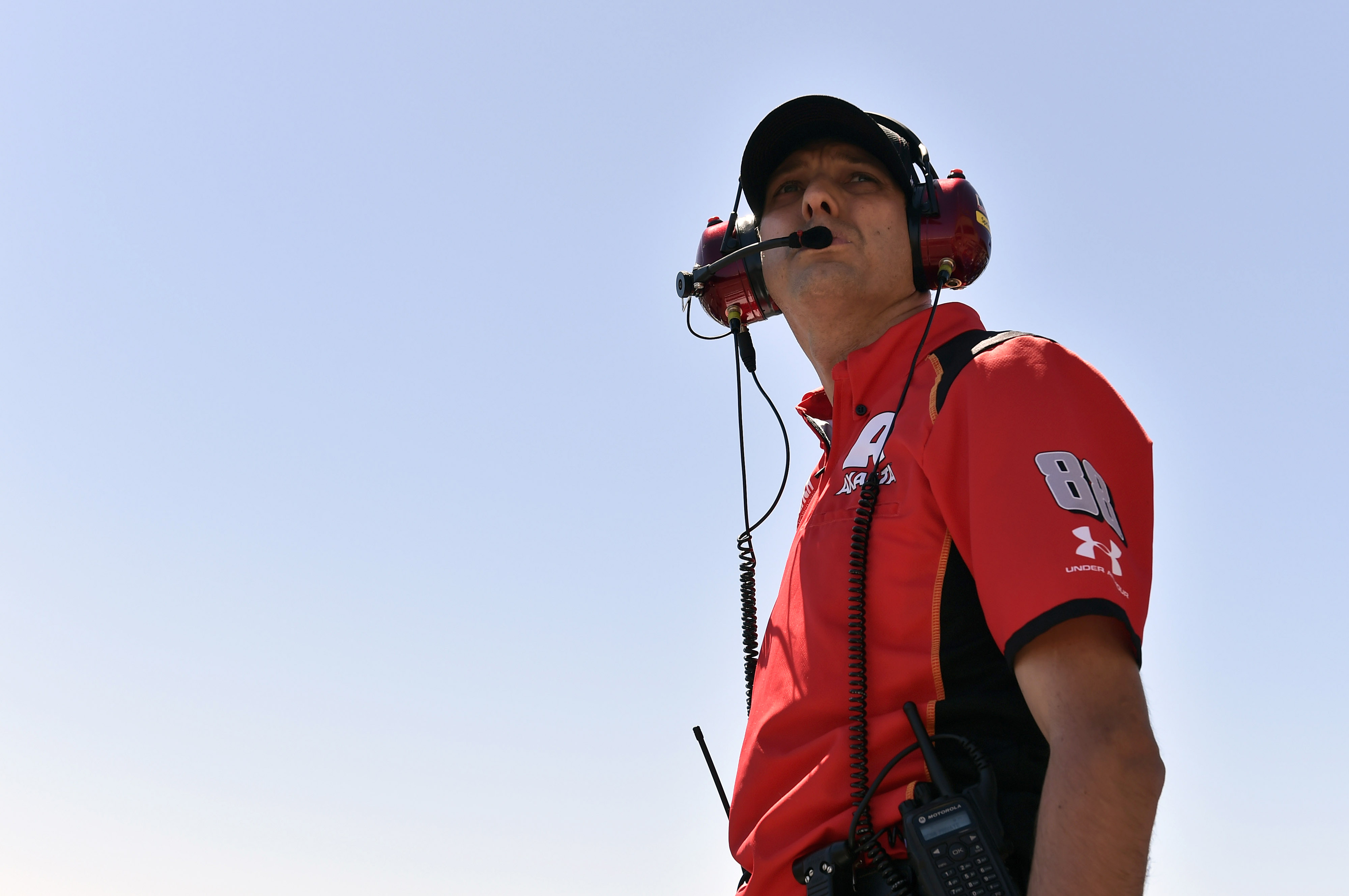 Andy “Squigz” Quillan, hauler driver for the No. 88 team, was born and raised in Orleans, Michigan, which is approximately two hours from Michigan International Speedway.

Quillan grew up a NASCAR fan and attended his first race at his home track as a kid and has been working in the racing industry for 10 years.

Scott Brzozowski, the front tire changer for the No. 88 team, grew up in Sterling Heights, Michigan, which is just outside of Detroit.

Brzozowski did not grow up a NASCAR fan and had never watched a race until he joined the sport. 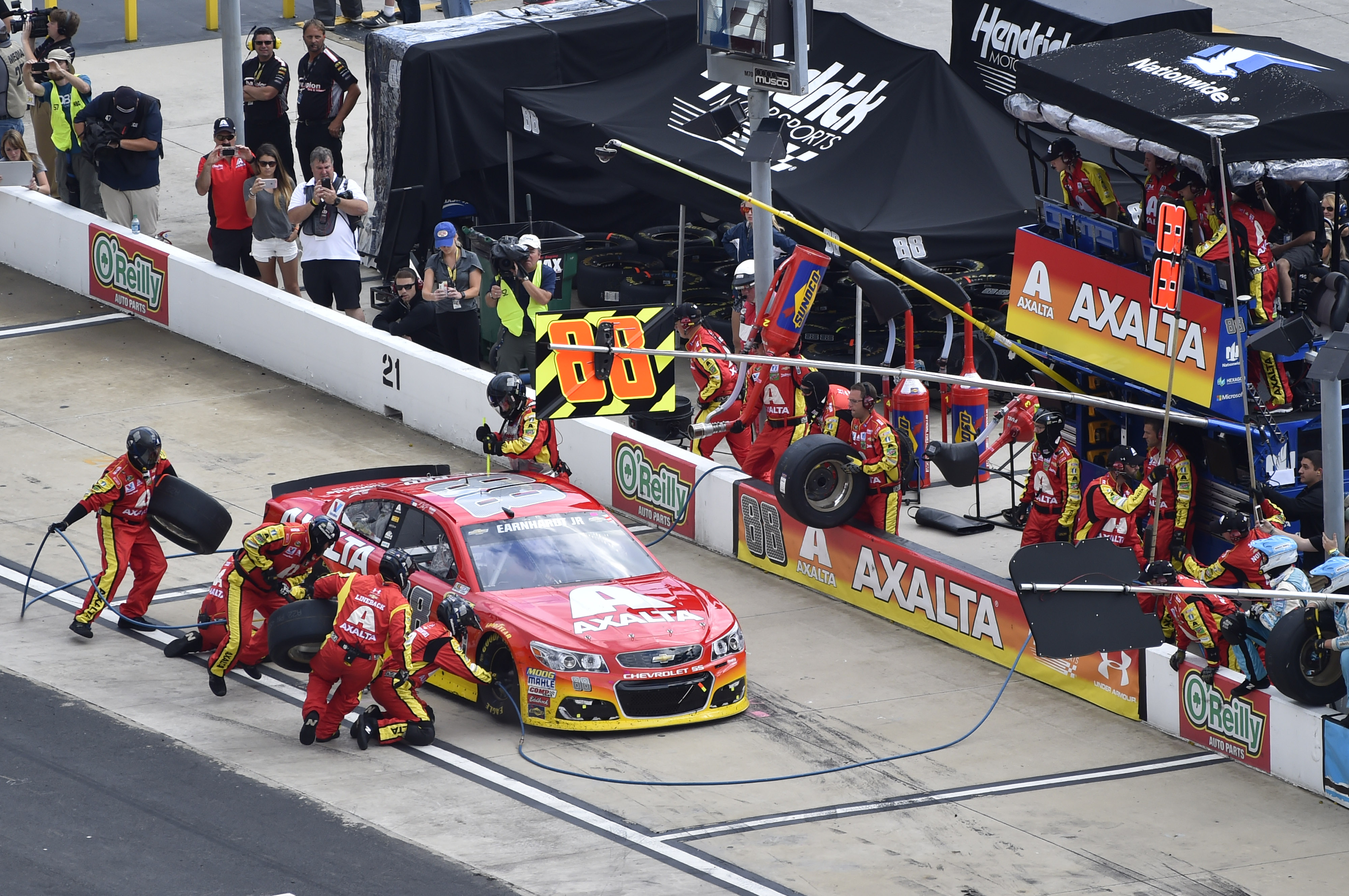 When his family moved south, Brzozowski’s younger brother landed a job with Hendrick Motorsports and he soon followed in his footsteps.

“I started changing tires and ended up bring pretty good at it,” Brzozowski said.

The tire changer was first a member of the No. 24 over-the-wall crew before he switched to the No. 88 last fall.

Brzozowski’s father’s side of the family still lives in Michigan and he enjoys being able to visit with them when he makes the trip home.

“Last Michigan it worked out great because we had the off weekend after so I was able to take the week before off, go up, race and then stay the week after,” he said.